Learn more about our Ta-Hoe Nalu Board of Directors, their past, and their current involvement with the organization. 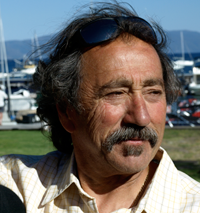 Ernie has been in the surf industry for decades. Originally from New England, Ernie fell in love with surfing, made a career as a sales rep in the 70’s for companies like Primo Wetsuits, DaKine, Paradise Found, and ended up as National Sales Manager for Nortfeet Hawaii. He was one of the founding members of TAHOE SUP. He now is VP Sales for Barnbots a new high tech manufacturing company working on bringing SUP manufacturing back to the USA. He also founded TA-HOE NALU in 2007. The very first SUP event ever. 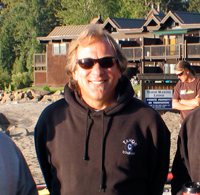 Owner of Tahoe C Company. Chris discovered SUP while on vacation on Maui. He is one of the original stand up paddlers to paddle Lake Tahoe. He and his family embody the SUP lifestyle and Aloha spirit. He is also one of the founding members of TA-HOE NALU.

Owner – Arrow Surfboards, Santa Cruz, CA. Bob has been one of the pioneers of SUP in Northern California. His mentoring in this industry is legendary and his work with SUP has led him to design and shape the Laird Hamilton line of SUP’s. He also was the inspiration and Co-Founder of TA-HOE NALU. 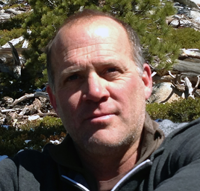 A long time devoted waterman and athlete. Jay embraces the Aloha spirit with his 3 sons that have followed his love for sports and competition. Jay is one of the founding members of TA-HOE NALU and has been an integral partner in the event’s success.